Much of the interest in no-till farming comes from a desire to avoid the negative effects of tillage. So, before talking about how to do no-till, we should talk about why people want to go no-till in the first place. Negatives associated with tillage include soil compaction, stirring up weed seeds, burning up organic matter, and taking a lot of time and equipment. Positives of good no-till systems include carbon sequestration, labor savings, increasing soil life and diversity (including the important fungal component of the soil), and increasing the water-holding capacity of the soil.

How Growers Are Doing No-till: While working on a no-till research farm 15 years ago, Andrew Mefferd realized that the method he had learned didn’t scale down to the size of his farm. When he discovered that growers had developed their own smaller-scale no-till systems, he interviewed 19 of them for his book The Organic No-Till Farming Revolution. In this workshop, he talks about the important differences between conventional (herbicide-dependent) no-till and organic. He then outlines the broad methods for doing organic no-till: mulch grown in place (i.e., the roller-crimper method) vs. mulch applied to the soil (compost mulch, deep straw mulch, and cardboard mulch), vs non biodegradable mulches that are used for solarization or occultation and removed during the growing season. Find out how to decide on a method and how to implement it. 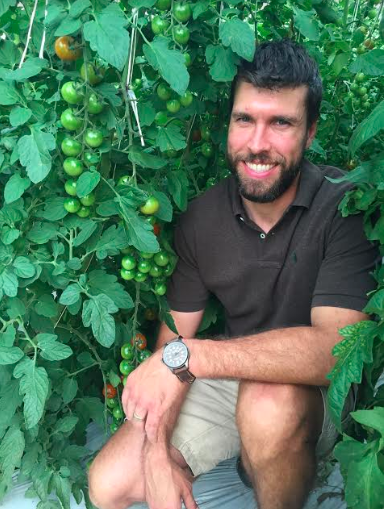